Saying 10
Jesus said:  "I have thrown fire on the world. Look! I watch it until it blazes."

The truth AGITATES.
The truth ignites the soul.
"I have not come to bring peace but a sword."
Why? Isn't he a man of peace?
Yes, but the truth of injustice and spiritual sickness, coupled with knowledge of a way out,  brings fire.
If the fire's blazing, that means it's moving so fast and hard in human hearts that he no longer needs to feed or tend it.
The fire is doing what it is meant to do, burn down the "temple."
“Destroy this temple, and in three days I will raise it up.” - John 2:19
The temple represents what is oppressing people, the wolf in sheep's clothing, the prophet who preaches peace while gathering followers rather than believers. Jesus did not ask us to follow the leader or a prophet or a church, but HIM and he is our brother who shows us the way and is the way since we share one body.
You can feel the shared energetic body. Sit down; get quiet. Energy emits from within me; I can play in its fields; I experience that the energy doesn't stop at the borders of my physical body but connects to all that is around me.
Einstein said it well,
“A human being is a part of the whole called by us universe, a part limited in time and space.
He experiences himself, his thoughts and feelings as something separated from the rest, a kind of optical delusion of his consciousness.
This delusion is a kind of prison for us, restricting us to our personal desires and to affection for a few persons nearest to us.
Our task must be to free ourselves from this prison by widening our circle of compassion to embrace all living creatures and the whole of nature in its beauty.”​
​
Saying 11
Jesus said,
"This sky will cease to be, and the sky above it will cease to be.
The dead do not live, and the living will not die.
When you ate dead things, you made them alive; when you arrive into light, what will you do?
When you were one, you became two; when you become two, what will you do?

I'm going to move through this one backwards. The key for me is in the final of the four puzzles.

When I'm two, I'll become one again. I was one until I was conceived, then I became Spirit and Body/Mind. Once born, I had to be reborn as two, like Nicodemus learns as he talks to Jesus.
At that point, the "dead" word that I ate, which I gave life to, is no longer eaten.  It is completely flushed out when I arrive into the light. What I need to do is maintain that cleanliness, keep my house clean.
When I die, I become one again, reunited as one, at one with all, in the light where those of the second birth never die, where there is no sky and no sky above it.

Saying 12
​His disciples said to Jesus, "We know you will leave us. Who will be our leader then?
Jesus responded. "Wherever you are, turn to Jacob the Just, for whose sake the sky and the earth came into being.

Jacob is the single man who became the nation Israel;  Jesus asks us to turn to a dead man, a vanished nation? I don't think so; each man, each woman is an individual, is a nation. My ancestors, my spiritual guides are deep within me, walk with me, are in my DNA. He is asking us to turn to who is just, and that will be known from within, from memory of those who acted justly, from our inner/around/above "leader" who knows what is right and gives us power to do it.

​The original incarnation of "goodness" that God created in 6 days, is to be maintained. Is Earth an experiment in justice, in goodness, in heart and soul? Will we choose to love? Will we choose a relationship with what allows us to love, to be just? Is the whole reason God created the earth for this to happen, for the original goodness he created to continue.

Original Goodness:  The First Incarnation
concepts from R. Rohr's
The Universal Christ
​
"God saw that the light was good." - Genesis 1:4

"God called the dry land Earth, and the waters that were gathered together he called Seas.
God saw that it was good." - Genesis 1:10

"The earth brought forth vegetation...
And God saw that it was good." - Genesis 1:12

"And God made the beasts of the earth according to their kinds... and everything that creeps on the ground...
And God saw that it was good." - Genesis 1:25

"So God created man in his own image, in the image of God he created him; male and female he created them.
God saw everything he had made, and it was very good." - Genesis 1:31 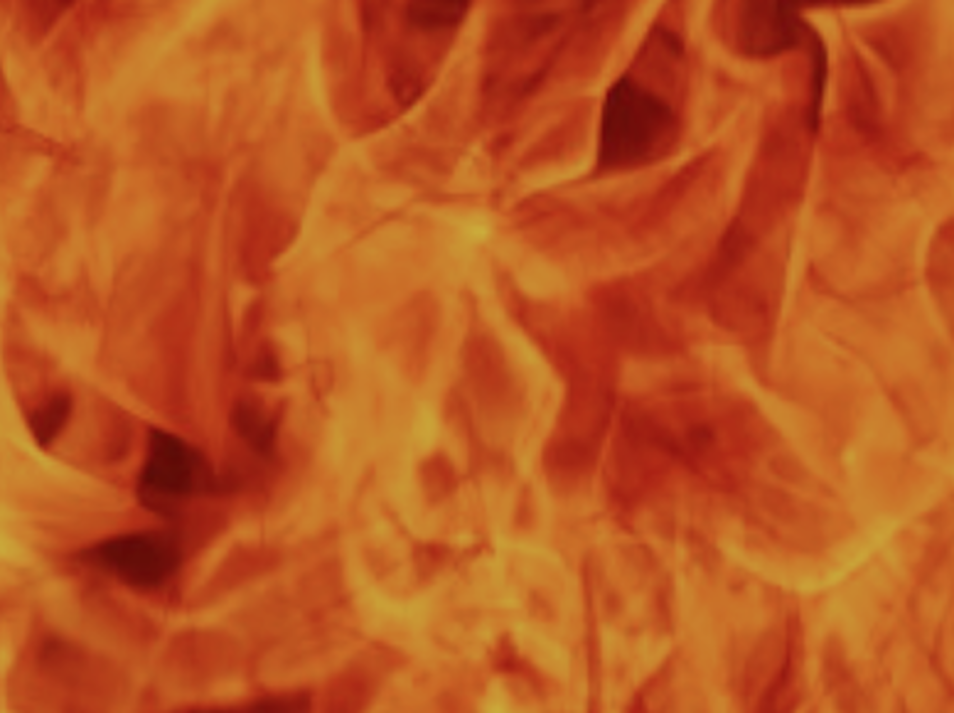 Interior of a Blaze