Step 3: Made a decision to turn our will and our lives over to the care of God,
​as we understood god.
PRINCIPLE: FAITH

In AA we decide to follow a Higher Power of our own understanding.
That decision stems from the ABC's of Steps 1 and 2.

a) that we were alcoholic and could not manage our own lives.
b) that probably no human power could have relieved our alcoholism.
c) that God could and would if he were sought.

1
I need a viable concept of "success."
The Big Book states that the first requirement of Step 3 is that we
"be convinced that ANY life run on self-will can hardly be a success."

Old idea of success:
In all honesty, I thought that someone as successful who was self-made, especially radical artists, truth seekers, rebels, fringe personalities who "saw through" accepted paradigms.  At that time, I didn't understand my concept as one lauding prestige, power, control but now that truth is clear to me.

New idea of success:
Someone is successful who has the humility to see they are a child of God, who empowers others, especially those who support the spiritual growth of others.
Sponsors are a success, for example.
I am happiest with my spousees when they try to carry, transmit, channel the message to someone else, not when they get a new job, relationship, or source of acclaim.  Someone is successful to me who tries to practice spiritual principles such as honesty, faith, willingness, justice, brotherly love, humility, service, surrender.
This is practical!
Alcoholics who do these things generally stay sober and get and are good at jobs, relationships, and life.

Step 3 Promises
"We had a new Employer.
Being all powerful, God provided what we needed,
IF we kept close to God and perform God's work well.
Established on such a footing
we became less and less interested in ourselves, our little plans and designs.
More and more we became interested in seeing what we could contribute to life.
As we felt new power flow in,
as we enjoyed peace of mind,
as we discovered we could face life successfully,
as we became conscious of God's presence,
we began to lose our fear of today, tomorrow or the hereafter.
We were reborn."
(Big Book page 63)


2
I have a new Employer.
"Jobs" come and go.
I waitressed at first, then sold shoes, then became a teacher, consultant, and writer,
That said, throughout my years of sobriety, my Employer has remained the same.
My job has remained constant,
to work the steps.
God's love is unconditional.
God's provision is not.

Third Step Prayer
"God, I offer myself to thee,
to build with me and do with me as thou wilt.
Relieve me of the bondage of self, that I may better do thy will.
Take away my difficulties,
that victory over them may bear witness to those I would help
of Thy Power, Thy Love, and Thy Way of Life.
May I do Thy will always."
(Big Book page 63)

3
I am making a decision to work Steps 4-12.
The Step 3 decision is essentially a commitment to work Steps 4 through 12 to the best of my imperfect ability powered by HP.
There are no secret pop-ups in AA.
This "offering" is not a decision to eradicate my will, but rather to align and harmonize with God's, to be "happy, joyous, and free."
The full 12-Step recipe is therefore on page 59, two pages before the third step prayer.

"Trust in the Lord with all your heart,
and lean not into your own understanding;
In all your ways, acknowledge him,
and he will make straight your paths.
Be not wise in your own eyes/
fear the LORD (the disease) and turn away from evil.
It will be healing to your flesh and refreshment to your bones."
Proverbs 35-7 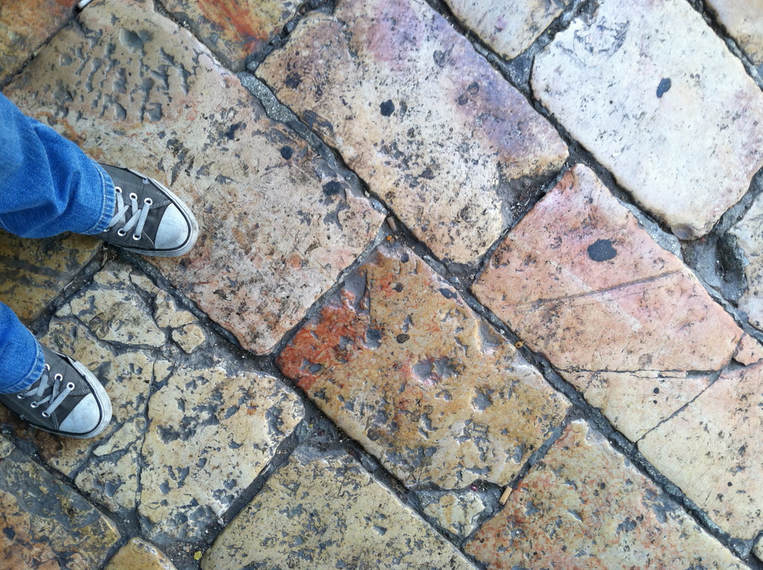