Saying 103
Jesus said: Blessed is one who knows where (or when) bandits are going to attack, so that he can prepare, assemble his forces, and arm himself before the bandits enter.

As recovered alcoholics (and myself as a recovered bulimic) we learn the mental "bandits" are ever-ready to pounce, in good times, in bad, in calm Saturday afternoons, in chaos, when bored, engaged, when in love, or lonely, when working or after retirement. The only preparation is to know it is impossible to prepare except by surrender to a new way of living that embeds humility, service, reflection, emotional and cash register honesty. I feel protected by angels and yet at times beset by demons. As my sponsor used to say, "a calm sea doesn't mean the sharks aren't hungry."
​
Saying 104
​They said to Jesus: Come, let's pray today, let's fast. Jesus responded, "What sin have I committed? How have I been overcome? Rather, when the groom leaves the bridal suite, then they should fast and pray.

Today, let's be part of life. I'm here! Let's dance and celebrate. There is plenty of time to be praying and fasting after the party. If Michelle Obama or my friend Sandy walked in my home right now, would I want to pray and fast? No, I would want to talk or cook, play music and have fun! I may never see Michelle again and I rarely get to see Sandy now that we live 2,000 miles apart.
​
Saying 105
Jesus said: One who knows his father and his mother will be called the son of a whore.

This reminds me of "hating your father and mother..." I almost expect it to have a tag, "He will be called the son of a virgin."  I wonder what Jesus means here, truly. My thoughts are that just because my mom was married to my dad doesn't mean that to some degree she wasn't just as much of a prostitute in one sense, as a regular sex worker. We all sell our souls to some degree for security, rather than relying on God; that's very clear. Doesn't that make us people giving sex transactionally? Isn't that a quid pro quo? No one is above being human. 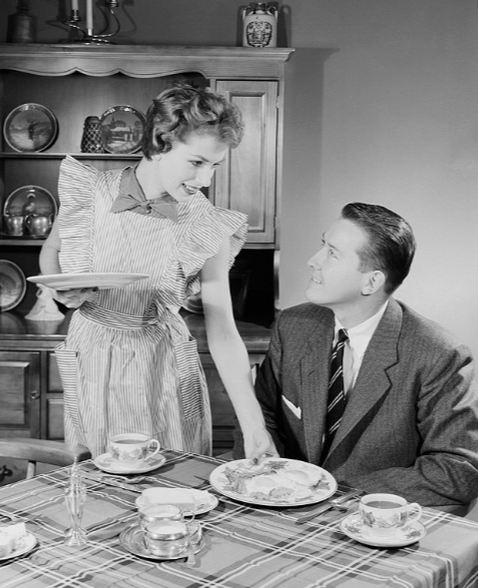