Saying 79
A woman in the crowd said to him: Blessed are the womb that bore you and the breasts that nourished you. He replied: Blessed are those who have listened to the word of the Father and really done it.  For the days are coming when you will say, "Blessed are the womb that has never conceived and the breasts that have never given milk."
​
Mary was told that a "sword would pierce her heart." She "let it be unto thee according to thy will" on ever greater levels, releasing her son to his ministry then, released him to torture, death, and ultimately to God. She is blessed because she listened and did God's will, not because she bore Jesus. Maybe Jesus is saying that in the end, the pain of letting go is such that it's better to never have had children than to have that suffering.  Or maybe, like Isaiah, he is saying that the children of those who never labored will be more than those who did, the latter being always on call for their own children. (Isaiah 54)

We have been talking about being part of the One, the God that comes to meetings, the mystical beautiful Body of Christ. Being willing to truly be part of that body and hence to find it is to surrender to the anonymity of the whole. I'm not there yet as revealed by my petty resentments, jealousies, rivalries within the fellowship. Maybe when I'm 40 years sober... then I'll be ready to move on, the task complete. For now, I watch the parade of "unwelcome guests" and usher then through, surrender them to my Creator as they pop up.

Saying 81
Jesus said: Whoever has become rich should rule. Whoever has power should renounce it.

What does it mean to be rich? To love, to be able to be honest, to care for others sincerely. Let those rich folks rule the world. Let those with power let it go, that's power with a small rather than capital 'p.'  In letting it go, become rich.
​ 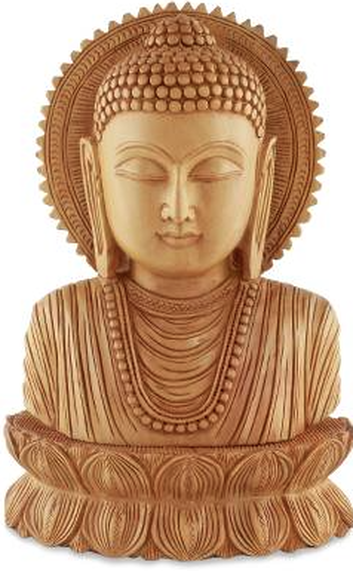