Saying 97
Jesus said: "The Kingdom of the Father is like a woman who was carrying a far full of grain. As she walked along, a handle of her jar broke off and grain trickled out, but she didn't notice. When she arrived in her house, she put the jar down and found it empty.

This so reminds me of Shel Silverstein's, "The Giving Tree." At the end of the day, we are meant to be tired. At our final breath, we have shared all the Good we have received so that none is left to give. We are emptying as we age, rather than accumulating. We leave as weightless as possible.

​
Saying 98
Jesus said: The Kingdom of the Father is like a man who intended to kill a powerful man. He drew out his sword in his own house and stabbed it into the wall to test his strength. Then he killed the powerful man.
​
"Take the log out of your own eye before you attempt to take the splinter out of your brother's." Before I can support another alcoholic in taking their own inventory, in "killing self," I have to have done it myself. Can I take it? Am I strong enough to endure under self-examination? Yes with God's Power. Therefore, I can then help the other to do likewise.

Saying 99
His disciples said told him: Your brothers and your mother are standing outside. He responded: These here who do the will of my Father are my brothers and my mother. These are the ones who will enter the Kingdom of my Father.

My brother and sister are born to and raised by the same parents. My spiritual brothers and sisters are reborn to and raised by the same process and principles, in alignment with the same Father, the same Design for Living. I do not feel understood by my natal brother and sister though I love them deeply and know they love me. They are not interested in the work I do, either, or in the experience that I live in the Steps. On the other hand, my spiritual brothers and sisters engage in the same work and we understand one another very well in the language of the heart. They give me great joy. 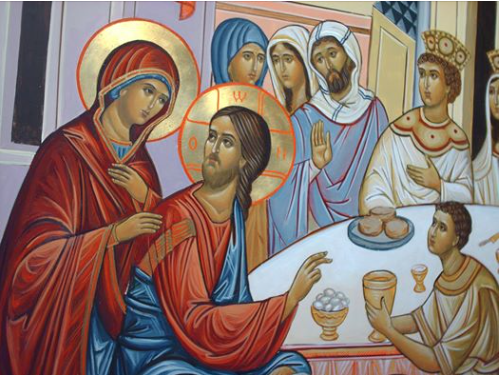